Ford teams with startup to be “Waze” for Autonomous Cars 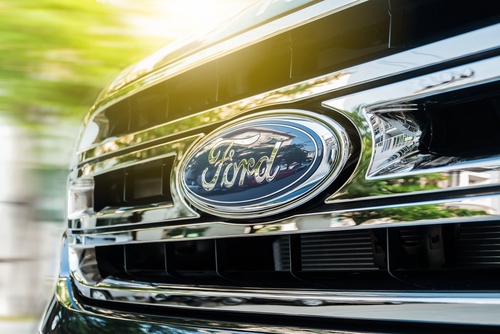 San Francisco-based startup RideOS raised $9 million from venture firm Sequoia Capital and has reached a partnership with a division of Ford Motor Company (NYSE: F), it said on Friday. RideOS was started by two former Uber Technology Inc. employees, and they plan to sell software that gives routes and dispatching information to autonomous cars. This would add to the list of companies trying to compete in the market that still attracts investments.

RideOS co-founder Justin Ho considers it “kind of like an air traffic control center for all of these different vehicles. The entire [operating system] hasn’t been built. It’s just green field.”

Ho met co-founder Chris Blumenberg, an Apple Inc. (NASDAQ: AAPL) software employee, while working on corporate development for Uber’s mapping and autonomous driving division for 3 years. They chose Autonomic, a subsidiary of Ford that makes apps connecting cars to devices, to be their first partner. Autonomic chose the startup over other navigation incumbents in TomTom NV and HERE.

RideOS expects to work with automakers and ride-hailing services similar to Waze, and Sequioa Capital partner investor expects the startup could benefit to from the “network effect” with more cars using its services, the better the offering will be.

RideOS plans to work with mapping providers to guide the self-driving cars that could adapt to road circumstances and human driven cars.  It has to compete with Uber and Lyft, popular companies expected to handle the autonomous fleets in the future, and with Aurora, a self-driving company, that raised 10x as much as the startup in a similar financing period.

Blumenberg, considered as the technical chief, has also noted electric scooters in San Francisco and their need for routing services as well.