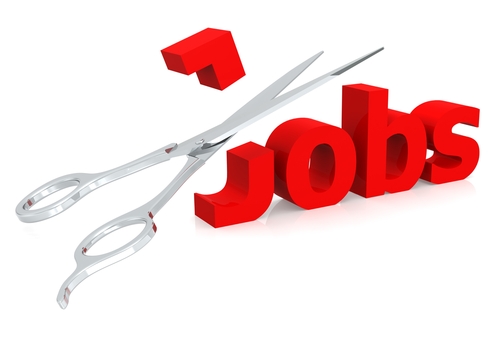 The American multinational automaker, Ford Motor Company (NYSE: F), announced on Thursday that it will cut thousands of jobs, look at plant closures and discontinue loss-making vehicle lines across Europe as part of a turnaround effort aimed at achieving a 6% operating margin in Europe.

Ford Europe, which employs 53,000 people, has struggled to turn a profit, reporting a USD 282 Million loss in the third quarter before interest and taxes, equivalent to a negative 3.3% EBIT margin.

The Company has been losing money for years and ever since its arch-rival General Motors raised profits by selling its European Opel and Vauxhall brands to France’s Peugeot SA to boost profitability and focus investment on new technology, the pressure to restructure its operations has indefinitely increased.

Ford announced plans to merge some administrative offices and functions in the U.K., where Ford’s operations are suffering from the political uncertainty surrounding Britain’s planned exit from the EU. Discussion to end the production of two unprofitable minivan models, the C-Max compact car and Grand C-Max family sedan, are underway, which will result in the closing of its factory in Saarlouis, Germany. The Company also announced plans to shut down production at its Ford Aquitaine plant in Bordeaux, France, where it makes automatic transmissions, at the end of August.

Going forward, Ford will seek to offer an electric or hybrid version of all its vehicles and will continue talks about a far-reaching alliance with Volkswagen in a deal that could increase Ford’s manufacturing scale in commercial vehicles.