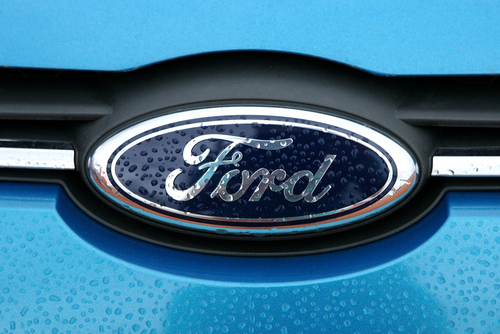 Zotye Automobile Co Ltd, which was based in China’s Anhui province, has sold over 16,000 all-electric vehicles in the first seven months of 2017, representing an increase of 56%.

The two companies signed $756 million deal, and set up a 50-50 joint venture, according to the announcement of both companies. According to Ford Motor, the new joint venture, named Zotye Ford Automobile Co. Ltd, will build a manufacturing plant in Zhejiang province in China, and plans to sell all-electric vehicles under a new local brand.

“Zotye Ford will introduce a new brand family of small all-electric vehicles,” Peter Fleet, the vice president of Ford group, said in the statement. “We will be exploring innovative vehicle connectivity and mobility service solutions for a new generation of young city-dwelling Chinese customers,” he added.

Currently, Ford Motor also has joint ventures with Chongqing Changan Automobile Co. and Jiangling Motors Corp. in China. According to Ford Motor, by 2025, it plans to sell 70% of its vehicles sold in China to have electrified powertrain options.