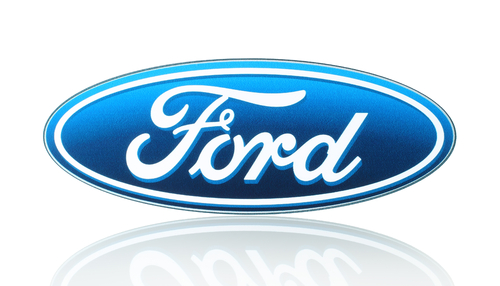 Ford Motor Co. (NYSE:F) expects to move production of its Ford Focus small car from the U.S. to China.

U.S. sales of small cars have dropped intensely and as a result many companies want to cut costs producing them. By moving productions to China, the company will be able to save $1 billion including the $500 million cancelling costs of the new plant that was originally planned to be built in Mexico.

Based on research, Ford’s president of global operations Joe Hinrichs says that customers care more about product quality rather than where their vehicles are produced.

This Focus has been moving around over the last few months as Ford tried to make some profits off of the small car segment. As a result, U.S. Focus sales decreased by 20 percent through May due to the consumer preference for bigger cars such as SUVs as well as low gas prices.

Being that Chinese wages are lower than wages in Mexico, the cost to ship the vehicles there still brings down some of that advantage. However, Hinrichs claims that “It’s cheaper to make cars for the U.S. in Mexico, but Ford has extra capacity in China and the move frees up capital for the company immediately.”

Although Ford isn’t the first company to export vehicles to the U.S. from China, they will continue to compete against other competitors who already made the move such as Volvo in 2015 and and General Motors Co. in 2016. Ford hopes that this move of production of its Focus to China will increase their profit of the small car segment as well as greater revenue as a whole.