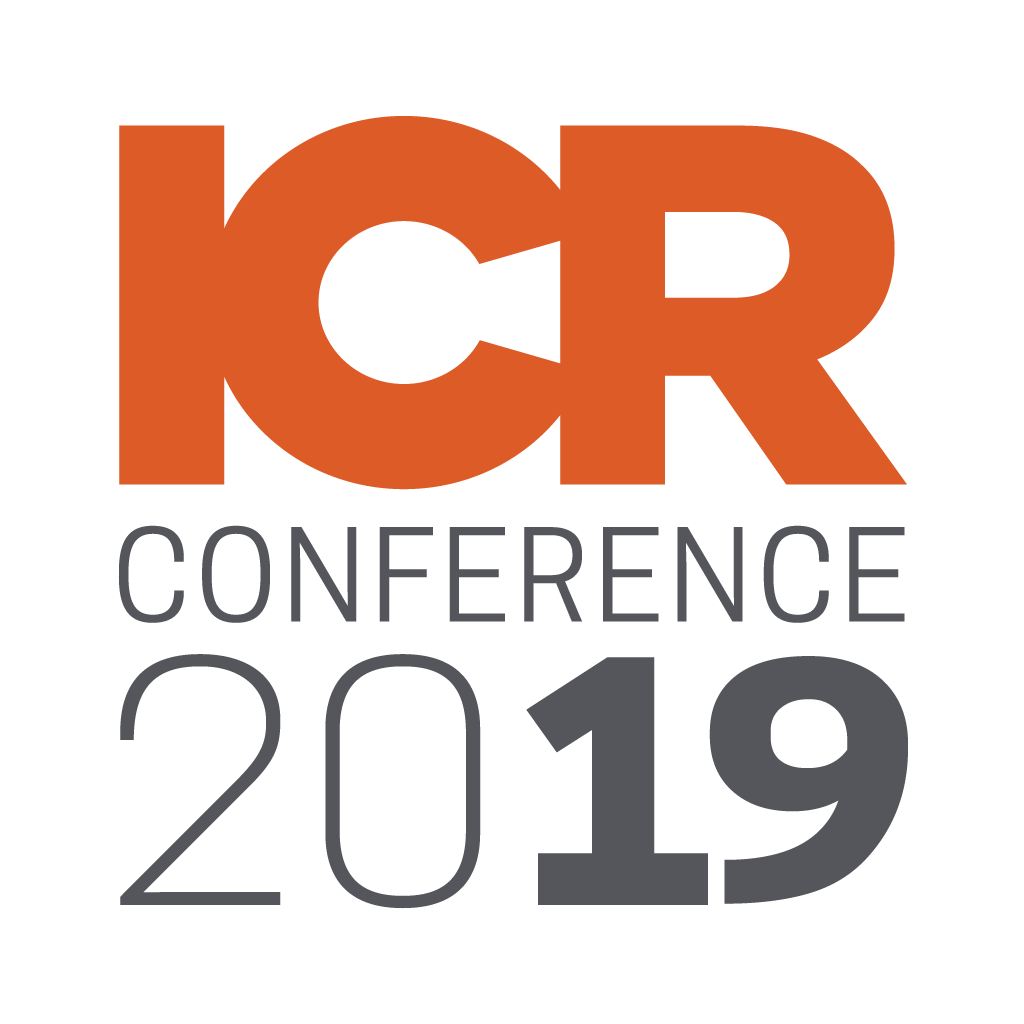 Discount store company Five Below (NASDAQ: FIVE) announced on Monday that holiday-period sales increased 24.6% to USD 526.1 Million from USD 422.3 Million the previous year. These totals are based on the nine-week period of November 5 to January 6. Comparable sales for this period increased by 4.9%.

Five Below’s CEO, Joel Anderson, announced on Monday at the 2019 ICR Conference in Orlando that the Company plans to open between 145-150 new stores in 2019. This is in addition to the 125 stores the company opened in 2018. Five Below’s real estate team has completed nearly all leases for 2019.

Plans were also announced to remodel 50 stores in 2019.  “We would expect the remodels to cost about half of what a new-store investment is,” CFO Ken Bull explained. The Company is looking at a payback on the remodel of less than three years.

Ken Bull shared his thoughts on the Company’s end-of-the year success, crediting new store productivity. “If you do the numbers on it, the productivity in that nine-week period was just about 100% for the new stores,” he said.

Joel Anderson said he attributes the success of Five Below’s holiday season to a variety of “worlds” within each store: create, tech, candy, and games and toys. Although the toy department in particular greatly outperformed, he said the quarter overall was very broad-based.

In regard to the Company’s marketing strategy, Joel Anderson said, “There’s no better way to create awareness and drive top-of-mind than TV.” The Company has been looking to densify markets rather than open new ones in order to benefit from both a marketing and operating standpoint.