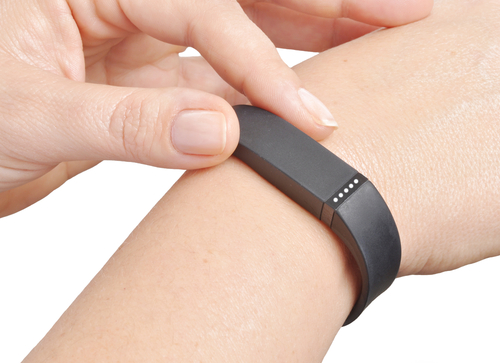 FitBit (NYSE: FIT) shares soared by 34% on Monday morning after Reuters reported that Google’s parent company Alphabet (NASDAQ: GOOGL) made an offer to acquire the Company, according to a source familiar with the matter.

The sources did not disclose how much Alphabet offered to buyout FitBit.

The acquisition of FitBit would allow Alphabet to compete against competitors such as Samsung and Apple (NASDAQ: AAPL). While all three companies offer smartphones, Samsung and Apple both offer wearable devices.

However, Google does licenses its Wear operating system to companies such as Fossil, but still has not yet moved to create its own line of smartwatches.

The sources noted that there is no certainty that the negotiations between Alphabet and FitBit will lead to any deal. However, the reports sent FitBit’s market cap USD 330 Million higher to approximately USD 1.5 Billion.

While an acquisition may be possible, FitBit previously cut its 2019 revenue forecast in June, blaming disappointing sales of its newly launched Versa Lite.

Despite its revenue cut, FitBit has established multiple partnerships such as its Singapore government contract and collaborations with multiple healthcare providers.