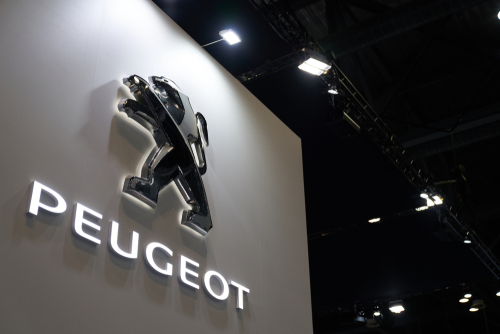 Fiat Chrysler Automobiles NV and Peugeot SA (PSA)  announced in October that the two automobile Companies signed a 50-50 merger. The all-stock transaction to forge the new company has an estimated market value of USD $47 billion.

Fiat Chrysler shares rose 0.6% by 2:23 p.m. in Milan, while PSA climbed 1.4% in Paris. The cost of protection against a default by Fiat Chrysler fell to its lowest since 2007.

The combined Company is yet to be named but will be based in the Netherlands: the current headquarters of Fiat Chrysler. As for North American operations, a head office will be kept near Detroit. According to the carmakers, the merging of the Companies is said to take up to 15 months to complete. This is dependent on the approvals of both the shareholders of the two companies and the regulators.

PSA’s Chief Executive Officer Carlos Tavares states that the companies do not see any problems arising from the antitrust regulators regarding the Chinese Carmaker’s stake in the company.

As of 2018, the companies have sold a combined total of 8.7 million vehicles. The new company has the potential manufacturing capacity to create 14 million vehicles, according to forecasters LMC Automotive.

The newly formed company aims to cut costs by USD $4.1 billion a year without closing factories or job losses due to the merger. The Company will cut costs by “optimizing investments in vehicle platforms, engine families, and new technologies while leveraging increased scale will enable the business to enhance its purchasing performance and create additional value for stakeholders.”

As optimistic as this sounds, NordLB autos analyst Frank Schwope states that the Companies will have to go back on their word and close plants and make massive savings in order to reduce costs.

"Our merger is a huge opportunity to take a stronger position in the auto industry," [PSA CEO Carlos] Tavares says, "as we seek to master the transition to a world of clean, safe and sustainable mobility and to provide our customers with world-class products, technology and services."