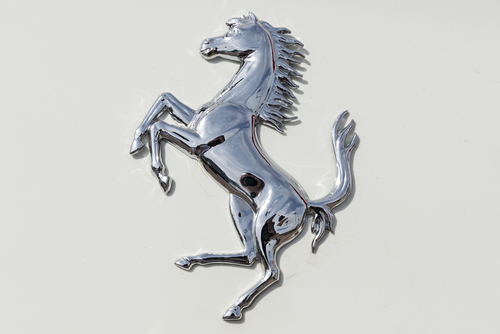 Ferrari (BIT: RACE), the Italian luxury sportscar maker, announced its financial results for the third quarter of 2017 on Thursday.

Revenue for the third quarter increased 7% to 836 million euros, which was in line with analysts’ estimates. The results were boosted by its sales of 12-cylinder models and LaFerrari Aperta hybrid convertible.

In addition, revenues in cars and spare parts increased 12.7% compared with the same period last year, which was helped by higher volumes and positive mix led by the 488 and the GTC4Lusso families, according to the press release of the company.

The company reported EBITDA of 266 million euros for the third quarter, beating estimates of 249 million euros.