Facebook Stock Down After Details on Cambridge Analytica Scandal are Revealed 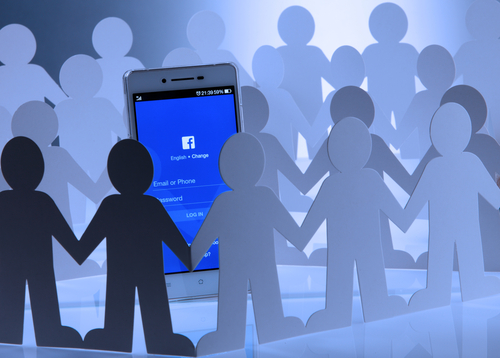 The scandal of Cambridge Analytica, which has been developing over the weekend, has taking its toll on Facebook Inc (NASDAQ: FB) stock, as it has dropped more than 7% on Monday. Cambridge Analytica, a company specializes in data mining and data analysis with strategic communication for the electoral process, has been accused of collecting private information from Facebook of more than 50 million users without their permission.

Christopher Wylie, who helped found Cambridge Analytica and a former employee at the company, is a now a self-proclaimed whistleblower who explained the situation and data company. “Cambridge Analytica will try to pick at whatever mental weakness or vulnerability that we think you have and try to warp your perception of what’s real around you,” Wylie said in an interview with ABC News. “If you are looking to create an information weapon, the battle space you operate in is social media. That is where the fight happens.”

In an official response from Facebook, the social media giant defended itself.  Facebook deputy general counsel Paul Grewal explained, "protecting people's information is at the heart of everything we do… We are committed to vigorously enforcing our policies to protect people’s information. We will take whatever steps are required to see that this happens. We will take legal action if necessary to hold them responsible and accountable for any unlawful behavior.”

A report by the New York Times explained the connection of Cambridge Analytica to Trump. “The firm had secured a $15 million investment from Robert Mercer, the wealthy Republican donor, and wooed his political adviser, Stephen K. Bannon, with the promise of tools that could identify the personalities of American voters and influence their behavior. But it did not have the data to make its new products work,” the Times claims. “The breach allowed the company to exploit the private social media activity of a huge swath of the American electorate, developing techniques that underpinned its work on President Trump’s campaign in 2016.”