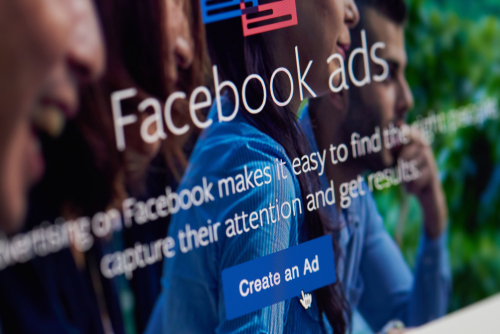 At the end of the quarter, Facebook witnessed its revenue increase by 29% year-over-year. Advertising revenues total USD 17.38 Billion, representing a 28% growth year-over-year.

Mobile advertising revenue accounted for approximately 94% of total ad revenue for the quarter, up approximately 92% compared to the same quarter a year ago.

"We had a good quarter and our community and business continue to grow," said Mark Zuckerberg, Facebook Founder and Chief Executive Officer. "We are focused on making progress on major social issues and building new experiences that improve people's lives around the world."

Despite the battle between Congress as well as dozens of other state Attorney Generals, Facebook was able to surpass expectations. However, analysts still believe that Facebook’s ad revenue would remain firm amid the slowing economy, according to Yahoo.

Nonetheless, Facebook shares are still up 48.6% this year leading into Wednesday’s closing price.