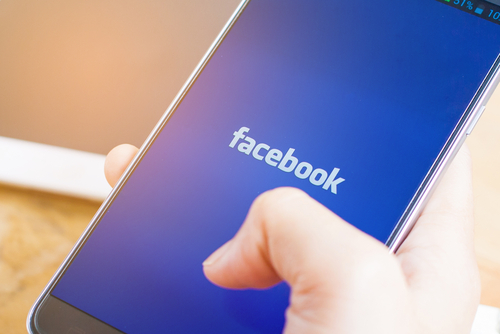 The U.S. Federal Trade Commission is launching a probe against Facebook Inc. (NASDAQ: FB) to check if the social media giant violated terms of a consent decree regarding personal data back in 2011, according to Bloomberg, citing a source familiar with the matter.

Facebook shares opened 3 percent lower on Tuesday after plummeting over 8 percent on Monday.

The reported probe follows shortly after a conservation research firm, Cambridge Analytica allegedly received personal information of over 50 million Facebook users. The firm had worked with U.S. President Donald Trump during his campaign for his 2016 presidential election.

Under the 2011 settlement, Facebook agreed to receive consent from its users for specific privacy changes on their accounts as part of a settlement from federal charges that it exploited consumers and forced them to share more personal information

The FTC did not respond to comments regarding the matter, according to Bloomberg.