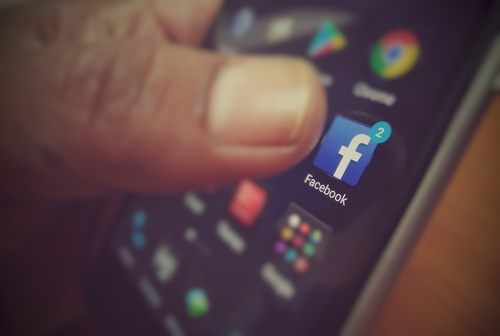 Facebook Inc. (NASDAQ: FB) is reportedly in talks with Hollywood producers, discussing the development of TV-quality shows with plans to launch original programming by late summer, people familiar with the matter said according to a report by fox Business.

If successful Facebook will be competing against major online content providers such as Netflix, Inc.(NASDAQ: NFLX), Amazon.com, Inc.(NASDAQ: AMZN) and Hulu.

The social media and tech giant has met with several prominent talent agencies including Creative Artists Agency, United Talent Agency, William Morris Endeavor and ICM Partners. According to the report Facebook has indicated it is ready to invest production budgets as high as $3 million per episode.

Facebook declined to comment on specifics of its content plans. In a statement, Vice President of Media Partnerships Nick Grudin said, "We're supporting a small group of partners and creators as they experiment with the kinds of shows you can build a community around -- from sports to comedy to reality to gaming. We're focused on episodic shows and helping all our partners understand what works across different verticals and topics."

Sources said, according to The Verge that Facebook plans to target a specific demographic - age range of 13–34, focusing on 17–30. In addition, the company, it seems, wants to play safe, and is reportedly interested in its own versions for popular shows such as The Bachelor, dramas like Scandal, and comedies. At the moment Facebook doesn’t want have any, “political dramas, news [or] shows with nudity and rough language.”