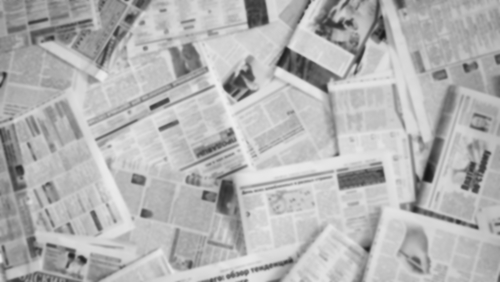 Facebook (NASDAQ:FB)  is reportedly donating USD 5.8 Million to support communities that have lost local newspapers and reporters in order to train journalists in Britain.  The Company said on Monday it realizes that many readers often rely on Facebook for news and wants to be more active in supporting local publishers.

The National Council for the Training of Journalists will oversee this program that Facebook is starting as around 80 new trainee reporters will be funded by the Company. These new recruits will be based upon regional publishers like Newquest, JPIMedia, Reach, Archant and the Midland News Association. Facebook said the two year pilot- program does not constitute for plans of producing its own news content platform. Publishers are generally happy to receive funding from Facebook. Archant’s content director, Laura Adams, said, “we are open to working with any organization where we have a clear opportunity.”

According to Press Gazette, around 230 local newspapers went to ruins between 2015 and 2017. The publishers implied that the growing age of the shift from print to online and the loss of advertising revenue to big name platforms like Google and Facebook were the main reasons to blame.

Facebook’s Strategic Partner Manager Sian Cox- Brooker realizes the importance of local news and said, “We hear all the time from our communities that that’s what they want to read on our platform, it informs communities and it had a really important role to play in holding institutions and councils to account.”