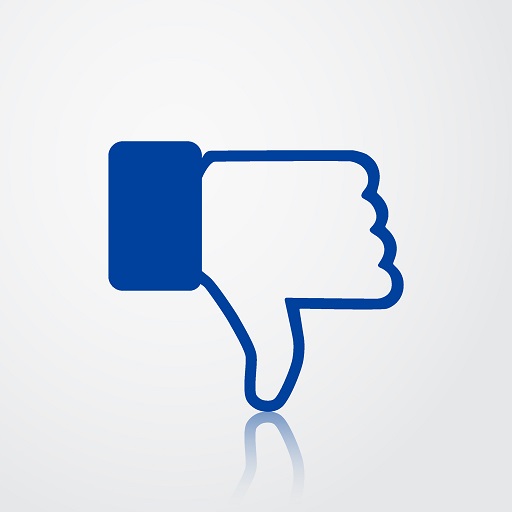 Facebook Inc (NASDAQ: FB) has been fined $1.4 million for allegedly collecting personal information from users in Spain that was probably used for advertising. Similar cases were also found in other countries such as Germany, France, Belgium, and the Netherlands. This fine is a fraction of the company’s quarterly revenue of about $8 billion and stock market capitalization of about $435 billion.

3 cases were found in which Facebook had collected details such as gender, personal likes, religious beliefs, as well as browsing history of millions of users in Spain without informing them how the information would be used. The data was collected on third party websites and users did not obtain consent for Facebook to use it. By using cookies, the company can collect data from people who also don’t have an account but are able to navigate to other pages containing a “like” button. There is evidence that the network kept information for more than 17 months after users deactivated their accounts.