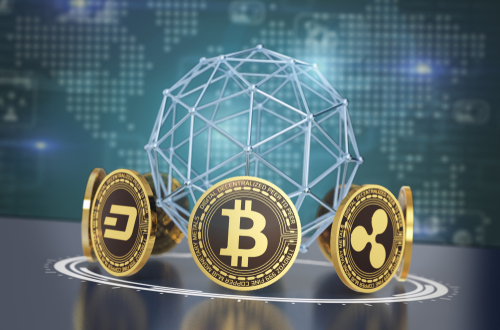 Facebook (NASDAQ: FB) on Tuesday announced its plans for a new digital currency called Libra in an effort to expand its brand beyond a social networking company. With about 2.4 billion users worldwide, the launch could lead to the adoption of cryptocurrencies by a much wider audience.

Libra will likely only be exchanged within Facebook-owned services and companies at its launch, but other companies could input Libra into their network as a form of payment for their users as it develops.

Cryptocurrencies tend to have high volatility, but Libra will be designed to be a stable coin backed 1:1 by financial assets, helping it avoid fluctuations in value.

“Libra’s mission is to be a simple, global currency and financial infrastructure that empowers billions of people,” said Facebook’s David Marcus, the head of Calibra and also Paypal’s former President.

However, Facebook will encounter hurdles as the Company has faced numerous concerns regarding consumer privacy and data within the past few years. “Given its history of managing our data, it shouldn’t take much to convince people that Facebook managing our money is probably a terrible idea,” said Neil Campling, Head of TMT Research at Mirabaud Securities.

There will likely be public backlash from lawmakers and consumers. How will the public trust Facebook to manage their financial data if the Company is having controversies with users’ social data?

In opposition, Facebook said that users’ financial data won’t be paired with the users’ social data. It will only be handled by Calibra. Facebook will verify the identities of consumers who use Libra on its platforms with anti-fraud procedures to mitigate cybercrime.

Facebook hopes Libra will be a mainstream cryptocurrency used as a means of transaction by the public. They plan to raise money through private placement in the coming months.