Facebook Cracking Down on Who Can Cash in on Their Ads 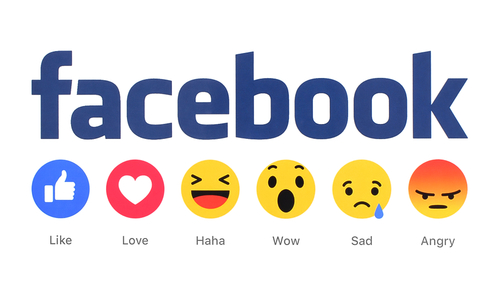 Facebook Inc (NASDAQ: FB) has been tightening their rules on who can make money from advertising on their network due to specific content. The company as well as Alphabet Inc. (NASDAQ: GOOGL) Google accounts for about 2/5 of internet advertising which is expected to grow by 13% to $205 billion this year which tops television as the biggest channel for companies to market their products to customers.

Facebook has received many criticisms for not ensuring that their digital advertisements which is distributed to more than 2 billion active users has not reached their intended audience. Advertisements also weren’t monitored and checked and were sometimes placed by content that would be detrimental to the brands being promoted. The company is looking into accreditation from a non profit organization in the U.S. called the Media Ratings Council for audience measurement services.

In the future, content creators and publishers will only be able to make money on Facebook by complying with community standards that makes sure that content is authentic, non offensive, and follows guidelines. Content that is not allowed include family entertainment characters engaged in violent, sexualized, or inappropriate behavior. Depictions of death, casualties, physical injuries in tragedies, as well as content that is demeaning or disparaging towards people or groups is also not allowed.

Both Apple and Oracl