Fabrinet Shares Up After Upgrade 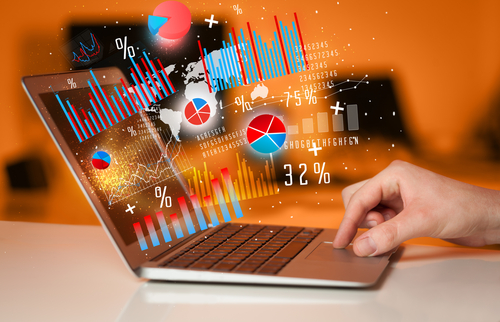 Fabrinet (NYSE: FN) rallied today to a 14.5% increased valuation after Needham & Company raised the price target to $60 up from the previous $56.

Farbinet, an optical packager and manufacturing provider for OEMs, has been undervalued since February, according to Needham & Co. The stock has a 100% buy rating from 7 analysts as of today and the nitty gritty assumes a continual rise. The sector is very closely tied to China and their telecommunication infrastructure spending, and with recent months suggesting a decrease in the amount of money being poured in by the big players, ZTE and Huawei, there had been worry. However, Fabrinet is much less reliant on China than the rest of the sector is, with only 10% of their revenue coming in from China.

What this has done is assuage investors, especially with Ciena’s earnings report earlier this month showing that the China problem is not as bad as it once seemed. Farbinet has had strong growth over the last couple of years, as well as most recently, this coupled with the renewed trust in the sector has allowed Needham & Company to bump up their price target for a second time this year.