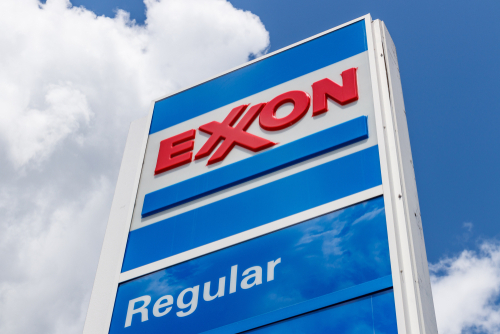 The latest report reversed a series of earnings disappointments. Prior to this quarter, profits fell short of analysts’ expectations in four of the last five quarters. Shares of the Irving, Texas-based Company are down 1.8% for the year.

Exxon saw production of oil, gas, and other hydrocarbons dip slightly from the year-ago period, but earnings in the segment still increased. Profits more than doubled to USD 4.23 Billion, with higher output in U.S. oil fields growing and higher prices offsetting lower production in its international operations.

Exxon’s production from the Permian basin, America’s top oil producing region, increased by 57% over the last year. The Company said in July it is scaling back natural gas output and concentrating on pumping higher-value crude oil.

"We're pleased with the increase in production from the second quarter of 2018 recognizing it reflects contributions from just one of our key growth areas, the Permian," Chairman and Chief Executive Officer Darren W. Woods said in a statement. "We expect to continue to increase volumes over time as we ramp up activity in the Permian and new projects start up."

The Company also reported heavier-than-expected maintenance at oil refineries in several countries and operational issues that weighed on profits. Executives warned investors to expect more work on those refineries in the coming quarters as Exxon retools the facilities to process low-sulfur fuels that will help the shipping industry meet stricter maritime emissions rules.