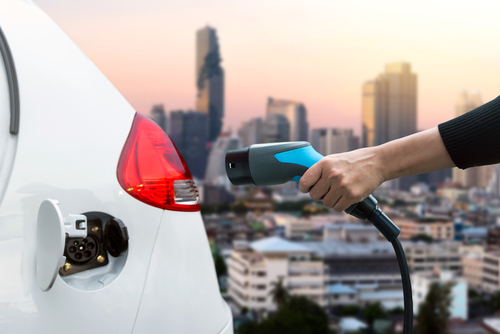 Exxon Mobil Corp. (NYSE: XOM) announced it will commit USD 1 Million over two years to promote a tax on carbon emissions by corporations, marking one of the few times an oil company has given money to prioritize fighting climate change in Washington.

Exxon sees a carbon tax as an alternative to patchwork regulations, putting one cost on all carbon emitters nationwide, eliminating regulatory uncertainty hovering over Exxon’s business in states that might seek to target oil companies.

The idea is to discourage companies from emitting carbon through the tax, but to avoid burdening consumers by returning the money to Americans through what the group calls a “carbon dividend” that it estimates could be as much as USD 2,000 annually per family.

On climate change issues, Exxon finds itself in an unlikely opposition to many in the Republican Party, at a time the GOP holds the White House and majorities in Congress. Republican leaders there have often derided the idea of global warming and shown contempt for taxes as a solution. One Florida Republican, however, Rep. Carlos Curbelo, proposed a carbon tax bill earlier this year.

While it is rare for an oil company to support a carbon tax, Exxon’s decision puts it among a class of global corporations in the energy industry and beyond promoting policies and business strategies to fight climate change. That list includes Apple Inc.(NASDAQ: AAPL), Nike Inc. (NYSE: NKE) and McDonald’s Corp. (NASDAQ: MCD), all of whom have pledged to move to renewable power and eliminate greenhouse gas emissions.

Exxon’s donation to the carbon-tax effort is just USD 500,000 a year, compared with the Company’s market value of more than USD 363 Billion. However, it at least starts a conversation and is a stark contrast to Exxon’s past work fighting climate policy.