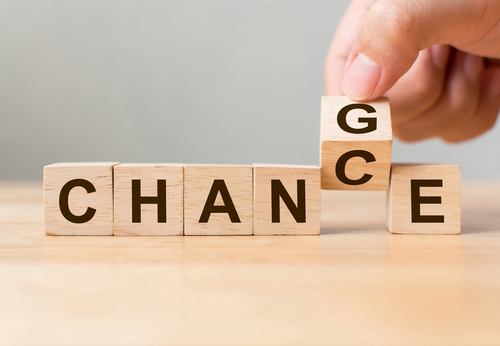 Expedia Group (NASDAQ: EXPE) shares gained 8% on Wednesday morning after the Company announced that its Chief Executive Officer and Chief Financial Officer will resign from the Company.

Expedia Chief Executive Officer Mark Okerstrom and Chief Financial Officer Alan Pickerill resigned from the Company at the request of the Company’s Board of Directors, effective immediately, according to filings with the SEC.

Moreover, Okerstrom also stepped down as a member of the Board. Okerstrom’s Board position was replaced by Jon Gieselman, Vice President of Services Marketing at Apple (NASDAQ: AAPL). Expedia noted in the filings that the Okerstrom and Pickerill will both be entitled to severance and equity award acceleration.

“Earlier this year, Expedia embarked on an ambitious reorganization plan with the goal of bringing our brands and technology together in a more efficient way,” Diller said in a statement.

“This reorganization, while sound in concept, resulted in a material loss of focus on our current operations, leading to disappointing third quarter results and a lackluster near-term outlook. The Board disagreed with that outlook, as well as the departing leadership’s vision for growth, strongly believing the Company can accelerate growth in 2020. That divergence necessitated a change in management. Mark Okerstrom is a talented executive and his 13 years of service to Expedia has greatly benefited the enterprise. The Board and I wish him the best for the future, as we do for Alan Pickerill.”

In the statement, Diller also mentions that Expedia will be scheduling a town hall for December 19 in Seattle where him and Kern will discuss the matter as well as answer questions.

Despite the rise on Wednesday, Expedia shares are still down 5.33% this year.