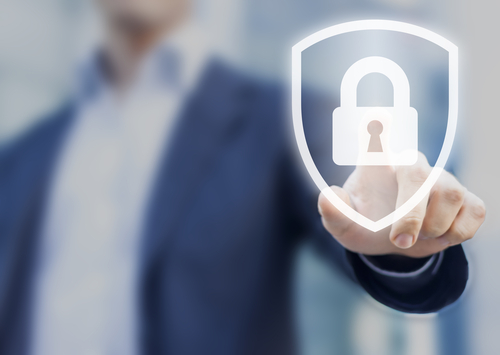 According to a press release of Equifax, the information that were accessed includes names, Social Security numbers, birth dates, addresses and, in some instances, driver’s license numbers.

“This is clearly a disappointing event for our company, and one that strikes at the heart of who we are and what we do. I apologize to consumers and our business customers for the concern and frustration this causes,” said Chairman and Chief Executive Officer, Richard F. Smith. “We pride ourselves on being a leader in managing and protecting data, and we are conducting a thorough review of our overall security operations. We also are focused on consumer protection and have developed a comprehensive portfolio of services to support all U.S. consumers, regardless of whether they were impacted by this incident.”

This is one of the largest cybersecurity incidents in history. According to the data from United States Census Bureau, U.S. population is about 325 million by September 8, 2017. The incident affected nearly half of the U.S. population.

According to Bloomberg, three Equifax senior executives sold the company’s shares that worth about $1.8 million on August 1 and August 2, just after the company discovered the data breach on July 29.

They “had no knowledge that an intrusion had occurred at the time.” Ines Gutzmer, a spokeswoman for the Atlanta-based company, said in an emailed statement.

Equifax shares fell more than 12 percent to $125 on Friday.