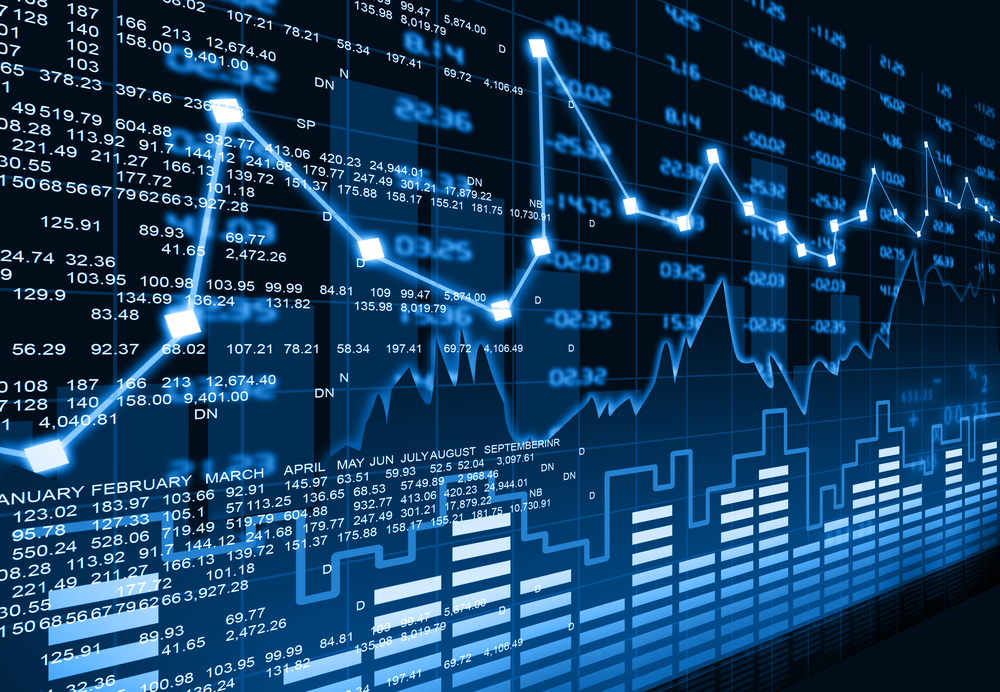 The largest creditor of the bankrupt parent of Oncor Electric Delivery Co, Elliott Management, said it was putting together an offer that values the utility at about $18.5 billion, including debt.

On Monday, Elliot said it was working on a $9.3 billion offer for Energy Future.

Elliot also said that it would support a deal with Berkshire or a third party if those bids exceeded the value proposed by the hedge fund in a letter to the board of Energy Future. They also said that any transaction for Oncor other than one led by creditors would increase regulatory risks.

“We fear that the Berkshire transaction does not provide such value,” the hedge fund said.

According to an article from Reuters, Elliott’s bid would be a rare challenge to Buffett, who avoids auctions or companies and has told he does not like to participate in bidding wars.

Oncor delivers power to more than 3.4 million homes and businesses through roughly 122,000 miles (196,000 km) of transmission and distribution lines in Dallas.