eGain breaks even on Q4 earnings; shares jump over 30% 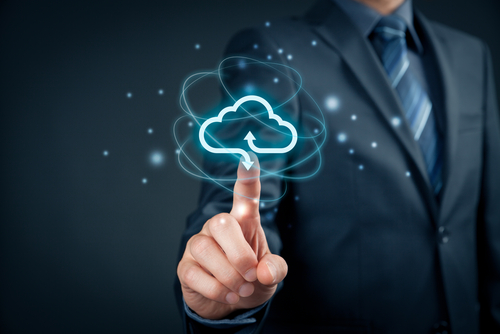 Shares closed at $1.75 on Wednesday and opened at $2.05, jumping over 30 percent during early morning on Thursday.

Moving forward, eGain is primarily focused on its SaaS growth to provide better and innovative cloud service to its consumers, said Roy in the conference call.

A lot of thanks for your entire efforts on this web page. Kate enjoys working on investigation and it is simple to grasp why. My partner and i hear all relating to the lively manner you convey efficient tips and tricks on your website and as well as inspire participation from visitors about this subject plus our own child is now studying a lot of things. Take pleasure in the remaining portion of the year. You have been doing a good job. blog
I always use url shortener
It is very helpful.