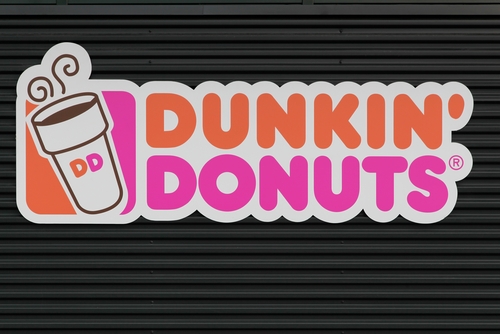 On Thursday, Dunkin' Brands Group, Inc. (NASDAQ: DNKN), which is the parent company of Dunkin' Donuts and Baskin-Robbins, announced its quarterly financial results.

For the third quarter of 2017, revenue of the company increased from $207.1 million to $224.2 million, which beating analysts’ estimates of $215 million. The increase in revenue was motivated by higher sales at its Dunkin’ Donuts stores.

“This past quarter, we demonstrated real progress in the execution of our multi-year plan to transform Dunkin' Donuts U.S. into a beverage-led, on-the-go brand,” Nigel Travis, Dunkin' Brands Chairman and CEO, said in the statement on Thursday.

“Despite the impact on comparable store sales as a result of the storms, we are encouraged that our morning sales grew at a greater rate than our full-day sales, a direct result of our breakfast value offers and a.m. product innovation,” Nigel said.