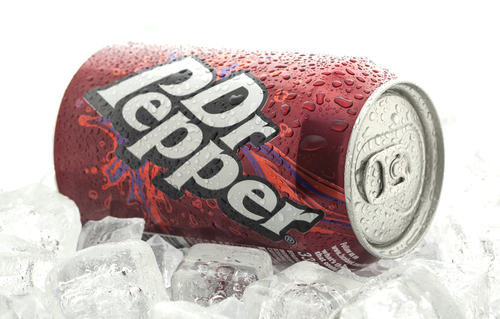 The company reported profits for the fourth quarter of $508 million, or $2.81 per share, increasing from $165 million for the same period last year. The earnings results include benefit related to the U.S. tax law reform of $297 million. Additionally, revenue for the quarter was $1.64 billion, which missed analysts’ estimates of $1.66 billion.

A few weeks ago, Keurig Green Mountain announced that it was buying Dr Pepper for around $18.7 billion in cash, or $103.75 per share. After the deal, which was the largest food and drink acquisition since Dow Chemical merged with DuPont, Keurig and its owner, the European investment firm JAB Holding Co., could added coffees to Dr Pepper Snapple Group Inc’s distribution network. Keurig and JAB will also compete directly with Coca-Cola and PepsiCo in the soft drinks sector.

After the announcement of Keurig deal, shares of Dr Pepper increased 21%, and shares of the company dropped 0.4% to $115.48 per share in morning trading on Wednesday.