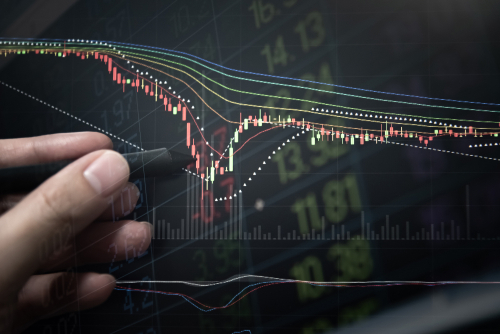 Despite troubling revenue and comparable sales results, the Michigan-based pizza chain delivered better-than-expected earnings for the period. EPS came in at USD 2.19, ahead of Zacks consensus estimate of USD 2.00.

The Company opened 200 net new stores during the second quarter, including 42 in the U.S. and 158 internationally.

“As a work-in-progress brand, we are constantly striving to improve in needed areas, execute our long-term strategy and build toward Dominant #1 – a goal I continue to feel we are built to achieve,” said Ritch Allison, Domino’s Chief Executive Officer. The Company is already the largest pizza chain in the world based on global retail sales, but it’s aiming for a more “dominant” position. By 2024, Domino’s expects both U.S. and international same store sales to grow up to 6%. Worldwide retail sales are projected to increase 8% to 12%.

According to American market research company, The NPD Group, Domino’s controlled 31% of the pizza delivery market in 2018. It also held 18% of the entire fast food pizza market compared to other chains and independent stores.