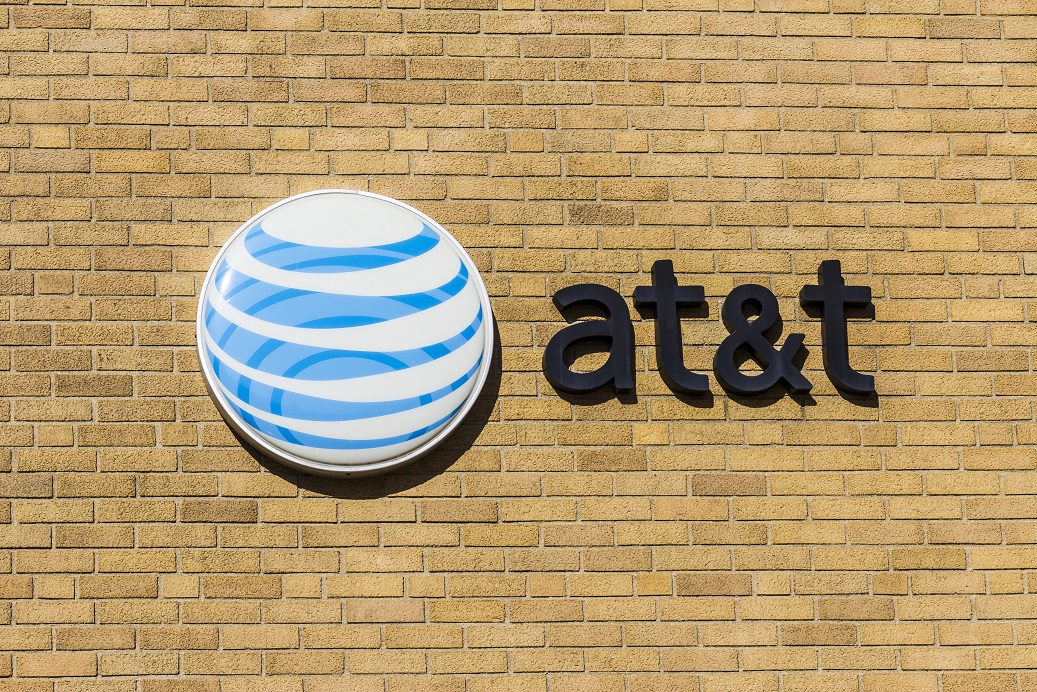 According to the complaint, filed in the United States District Court for the District of Columbia, the merger of the two companies would use its control over Time Warner’s network to hinder rivals by forcing them to pay much more per year to be able to broadcast their networks. It will also increase power of the company, which can slow down the industry’s growth and transition into newer media.

AT&T itself has acknowledged the fact that it may “have the incentive and ability to use . . . that control as a weapon to hinder competition.” And DirecTV has said, “can much more credibly threaten to withhold programming from rival [distributors]” and can “use such threats to demand higher prices and more favorable terms.”

The complaint adds that AT&T will able to control a large section of sports media as well as controlling more than half of the paying TV market.

AT&T sees the merger to compete against the big name companies that rising due to the a change in demand for media preferences. Companies such as Netflix or Amazon’s streaming segments are dominating the media sales, and hurting many companies that revolve around cable television.

“This merger would greatly harm American consumers.  It would mean higher monthly television bills and fewer of the new, emerging innovative options that consumers are beginning to enjoy,” said Assistant Attorney General Makan Delrahim of the Department’s Antitrust Division.  “AT&T/DirecTV’s combination with Time Warner is unlawful, and absent an adequate remedy that would fully prevent the harms this merger would cause, the only appropriate action for the Department of Justice is to seek an injunction from a federal judge blocking the entire transaction.”

But AT&T’s lawyer, David McAtee says the merger of the two companies should be treated no differently than the other mergers of media companies, expressing his position that the judge will reject the DOJ’s lawsuit.

Time Warner shares fell sharply toward the end of the day on Monday, closing at 1.1 percent lower.