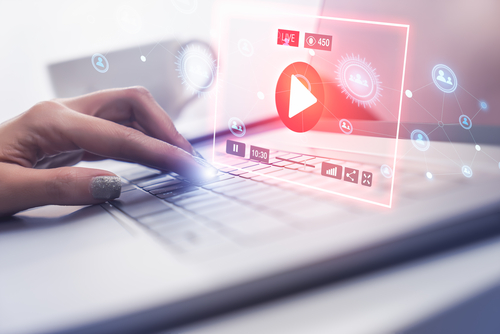 Walt Disney (NYSE: DIS) shares surged by 11% on Friday morning after the Company announced the pricing of its new streaming service at its Investor Day on Thursday.

Disney announced that it would be offering its streaming platform, Disney+ for a rate of USD 6.99 per month. The platform is expected to offer new originals and library offerings from Disney, Pixar, Star Wars, Marvel Studios, and National Geographic, as well as “The Simpsons” and 20th Century Fox Titles “The Sound of Music,” “The Princess Bride,” and “Malcolm in the Middle”, according to Disney’s press release.

“Disney+ marks a bold step forward in an exciting new era for our company – one in which consumers will have a direct connection to the incredible array of creative content that is The Walt Disney Company’s hallmark.” said Robert Iger, Chairman and Chief Executive Officer.

“We are confident that the combination of our unrivaled storytelling, beloved brands, iconic franchises, and cutting-edge technology will make Disney+ a standout in the marketplace, and deliver significant value for consumers and shareholders alike.” added Iger.

The pricing for Disney+ is significantly lower than Netflix (NASDAQ: NFLX), who raised its price from USD 11 to USD 13 per month earlier this year. Disney+ is also marginally cheaper than HBO’s USD 15 per month, which is now under AT&T (NYSE: T) after the Time Warner merger.

Amazon (NASDAQ: AMZN) also has its own streaming platform which is included with users’ Prime memberships. Amazon Prime subscriptions cost USD 119 per year, but USD 59 per year for students. However, Prime memberships include access to a handful of other services such as Prime delivery, Books, AmazonFresh delivery, discounts at Whole Foods, and many more.

“We’re designing a product that we want to be accessible to as many consumers as possible,” Iger said, “We just feel that Disney is loved by so many millions and millions of people around the world.”

Disney+ is expected to launch in the U.S. on November 12th, 2019. The platform will be available on TV and mobile devices. Disney intends to launch its platform across major regions across the world within the next two years.