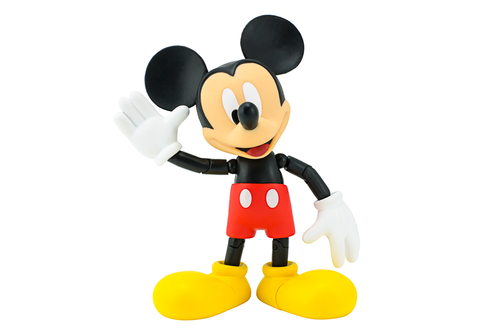 The Walt Disney Company (NYSE: DIS) on Tuesday announced its third fiscal quarter revenue and earnings that miss expectation. The stock fell over 2% in the extend hours.

Total revenue was USD 15.23 Billion in the quarter ended June 30, 2018, missing analysts’ estimate of USD 15.34 Billion, according to Thomson Reuters.

Earnings jumped 29% to $1.95 per share in the fiscal third quarter. Excluding certain items, the Company earned $1.87 per share, also felling short of analysts’ estimates of $1.95 per share.

The Company said studio revenue jumped 20% to USD 2.9 Billion, driven by strong performance of “Infinity War” and “Incredibles 2”. However, it still missed estimates of USD 2.89 Billion forecast by Street Account.

“We’re pleased with our results in the quarter, including a double-digit increase in earnings per share, and excited about the opportunities ahead for continued growth,” said Robert A. Iger, Chairman and Chief Executive Officer, The Walt Disney Company. “Having earned the overwhelming support of shareholders, we are more enthusiastic about the 21st Century Fox acquisition than ever, and confident in our ability to fully leverage these assets along with our own incredible brands, franchises and businesses to drive significant value across the entire company.”

Disney is under the process of acquiring Twenty-First Century Fox. The Company won the bidding war by providing a USD 71.3 Billion offer.