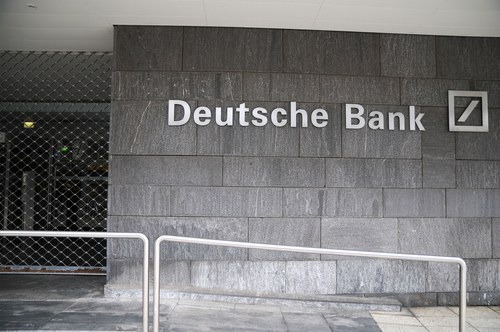 Deutsche Bank AG (NYSE: DB) plans to shift about $350 billion from the U.K. to Frankfurt as client trading and assets migrate there after Britain’s decision to leave the European Union. This project is called Bowline and calls for Frankfurt trading to go live in September of next year and also aimed at completing the balance sheet migration by March of 2019.

A vast majority of trades are already currently booked in London that are most likely moving to Frankfurt. The lender intends to move amounts of trading and investing banking assets from London to Frankfurt shifting jobs of several hundred traders and 20,000 client accounts.

Under this project, trade and balance sheet migration will start in September of next year with 6 months required for the move of the balance sheet. In September of this year, the bank intends to start informing clients that their contracts will be switched to Frankfurt. By June 2018, they also plan to build front to back technology and processes.