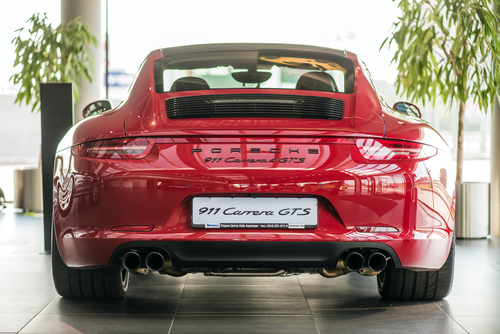 Porsche’s parent Volkswagen has been making a move to shift to cleaner vehicles that have made increasing demands for the Panamera hybrid sedan. However, challenges have been arising such as the struggle for battery suppliers to keep up with this demand.

The Panamera’s total output doubled in the past year, reaching to about 80,000 built but has been slowing down delivery times of up to 3-4 months. The hybrid combines a conventional combustion engine with electric propulsion.

New European regulations aim to penalize car manufacturers that do not follow CO2 emissions and could face up to $1.2 billion of fines if the average fleet emissions exceed EU limits by 11 grams per kilometer. Since 2015, Volkswagen has been investing heavily in electric and self driving cars. Porsche already spent about 1 billion euros on their very first battery operated model called “Mission E”. However, Panamera production will require more than “a larger three digit million euro” investment. The manufacturer has been struggling to recruit engineers, mechanics, and software experts due to high demand for these specialists all across the industry.