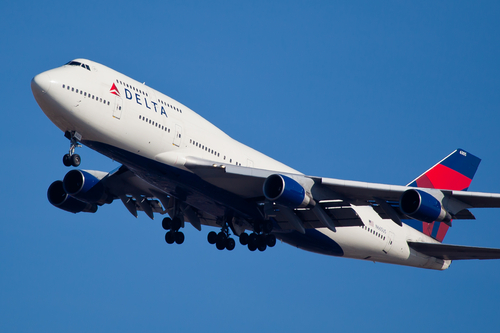 On Wednesday, Delta Air Lines, Inc. (NYSE: DAL), which is the largest U.S. airline by market capitalization, announced its financial results for the third quarter of 2017. Both earnings and revenue for the September quarter beat estimates, despite the influence of hurricanes. Shares of Delta increased 1.7% in premarket trading on Wednesday.

According to the company, revenue for the third quarter was up 6% to $11.06 billion, beating expectations of $11.03 billion. Passenger revenue per available seat mile of Delta increased 1.9% for the September quarter, which was in line with the company’s forecast earlier last month.

In the fourth quarter, the company expected passenger unit revenue to increase 2% to 4%. However, Delta said that the higher fuel costs would likely have negative influence on operating margins.

“While we faced a number of challenges this quarter, including multiple hurricanes and an earthquake in Mexico, I am proud of how Delta people responded and still delivered an outstanding performance this quarter,” Ed Bastian, the chief executive officer of Delta, said in the statement on Wednesday.

“Having just completed the busiest summer travel season in our history, we have good momentum, a determined team and a solid pipeline of initiatives to grow earnings and margins,” he said.