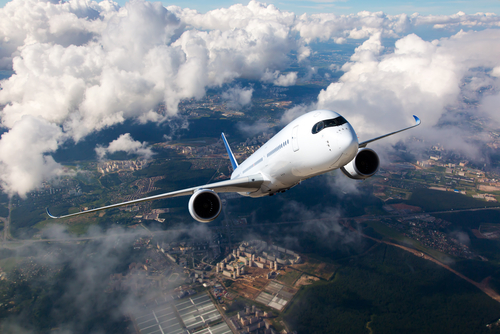 On Thursday, the Atlanta, GA based Delta Air Lines, Inc. (NYSE: DAL) announced its financial results for the June quarter 2017, with both earnings and revenues missing estimates.

Earnings rose 11.56% to $1.64 per share, also missing estimates of $1.66 per share. Despite a $125 million negative impact from the operation disruption due to the severe storms in Atlanta in April, the company announced adjusted pre-tax income of $1.85 billion, increasing $172 million from the same period last year. Delta also reported adjusted operating margin of 18.4%.

“The June quarter ranks among the best in Delta’s history as our people delivered top financial, operational, and customer satisfaction results — and it is an honor to recognize that performance with an additional $338 million toward our 2017 profit sharing,” Ed Bastian, Delta’s Chief Executive Officer, said in the statement.

“While 2017 is a transition period for Delta, we are encouraged by the improvement in unit revenues, leading to increasing conviction in our ability to expand margins as we move through the back half of the year,” he said.