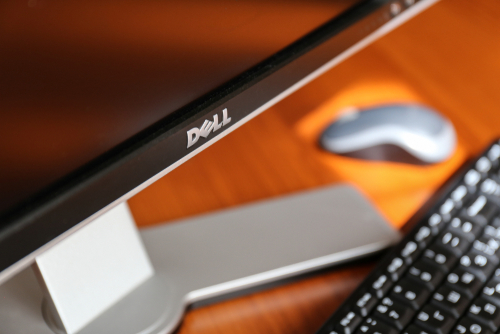 Despite missing revenue estimates, Dell reported that its quarterly revenue increased by 2% year-over-year. Operating income during the quarter was USD 836 Million compared to an operating loss of USD 356 Million the same period a year ago, improving by 335%.

Dell’s Client Solutions Group reported revenues of USD 11.4 Billion, increasing by 5% year-over-year. Commercial revenue grew by 9% to USD 8.3 Billion, while consumer revenue was down 6% to USD 3.1 Billion. The revenue was driven by double-digit unit and revenue growth in commercial desktops and workstations.

“This quarter’s results were driven by the strength of our diverse model, with our storage, commercial client and VMware businesses performing very well,” said Tom Sweet, Chief Financial Officer, Dell Technologies. “We remain focused on long-term profitable growth, growing faster than competitors and the industry, growing operating income and EPS faster than revenue and generating strong cash flow over time.”