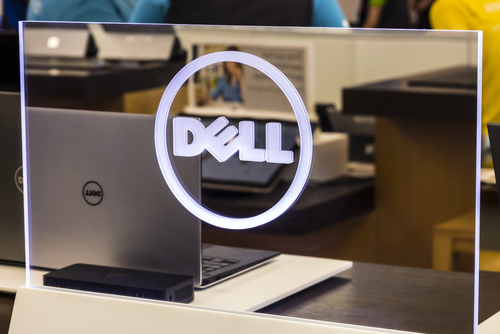 Back in February 2013, Michael Dell, CEO of Dell Technologies Inc (NYSE: DVMT), decided to take his U.S. computer manufacturer company private for $24.4 billion for the sake of his company. Now, there is speculation of Dell possibly going public once again or talks of acquisitions, according to Bloomberg citing sources familiar with the matter.

Sources said that the board is meeting later in the month to discuss its options, but there is also a possibility of Dell not making any strategic moves.

The buyout to go private was one of the biggest in the technology industry and if Dell goes public again, it will undo the leveraged buyout deal.

Dell and Silver Lake Partners, aided by Microsoft, took the company private. Shortly after, Blackstone and Carl Icahn offered to the buyout the company before rescinding their offer. Afterwards, other private equity firms such as KKR & Co. and TPG Capital declined to submit an offer, which led to Dell and Silver Lake closing the deal at $25 billion.

After closing its acquisition, Dell acquired EMC Corp., who holds an 80 percent stake in VMWare.

Bloomberg says that going public could help raise some money for the company to offset its current debt of approximately $46 billion. Bloomberg data shows that the debt includes about $3 billion of bonds maturing in 2018 and $4.35 billion due next year while the company has outstanding loans.

Another source familiar with the matter says that another option for Dell is to buy the rest of VMWare. VMWare is sitting at a market cap of $63.7 billion, after hitting an all time high on Thursday.

Dell is also considering public share sale for its Pivotal Software Inc. cloud-computing venture. Bankers told Dell that that the company’s valuation could estimate around $5 billion to $7 billion, but the sale may not happen until the segment becomes larger, a source said.