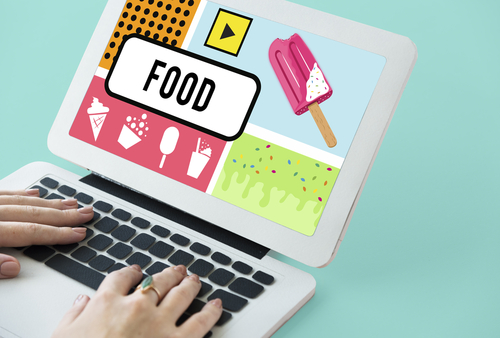 On Tuesday, Dean Foods Company (NYSE: DF), a leading food and beverage company, announced its financial results for the second quarter, with both earnings and revenues lower than estimates. Shares of the company dropped 13% in premarket trading on Tuesday.

According to the company, revenue for the second quarter increased from the $1.85 billion the same period last year to $1.93 billion. However, the result was below analysts’ estimates of $1.94 billion.

For the full year, the company plans to cut costs between $40 million to $50 million by the end of the year. Dean Foods also lowered its earnings expectations to be between $0.80 per share and $0.95 per share, and expected its full-year free cash flow to be in the range of $50 million to $75 million.

“In the second quarter, we faced a challenging and rapidly evolving retail environment. We experienced volume pressure from both a macro and competitive perspective that impacted our total volume performance within the quarter, and we anticipate this will carry forward for the remainder of 2017,” Ralph Scozzafava, the CEO of the company, said in the statement on Tuesday.

“Our financial results came in well below our expectations. We are not satisfied with our performance and are determined to improve our execution. We are accelerating and expanding an aggressive set of commercial and cost productivity initiatives to address volume and mix. We expect these actions will better position our company for the future,” he said.