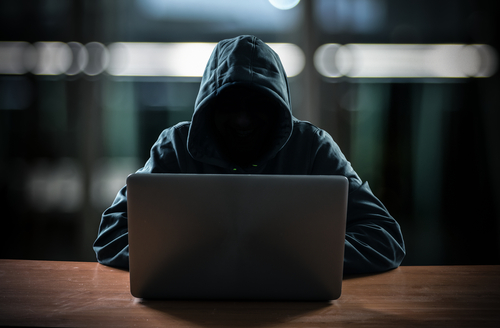 AlphaBay and Hansa are two of the largest dark web marketplaces that have been shut down due to a “landmark” international law enforcement investigation. These sites have been associated with trade in illicit items such as drugs, weapons, malware, and stolen data. Both the police in the United States and Europe collaborated on the operation. More than 250,000 listings for illegal drugs and toxic chemicals were found on AlphaBay which is leading to hundreds of new investigations in Europe.

Earlier this month, AlphaBay has been offline stimulating suspicions among users that a law enforcement crackdown has been taken place. Some Americans were even killed by drugs through the AlphaBay site leading the FBI, DEA, Dutch National Police, police in UK, France, and Lithuania to lead investigations.

Ever since AlphaBay went offline, users have discussed potential alternative dark web marketplaces on online forums such as Hansa. Last month, two men in Germany were arrested after the Dutch National Police took over the Hansa marketplace seizing serves in Germany, The Netherlands, and Lithuania.

Administrator of AlphaBay, Alexandre Cazes was arrested in Thailand earlier this month following a joint operation between the United States, Canadian, and Thai authorities. Cazes was later found dead in a Bangkok jail cell taking his own life.

A lot of thanks for every one of your hard work on this site. Ellie take interest in conducting internet research and it's really easy to understand why. Most of us learn all regarding the compelling manner you create invaluable suggestions through your website and even recommend participation from other individuals on that concern plus our favorite girl is always being taught a lot. Take advantage of the rest of the new year. You are performing a very good job. blog
I always use url shortener
It is very helpful.