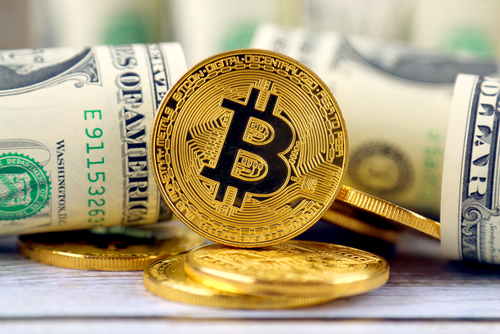 Several officials rom South Korea’s Financial Supervisory Service or the FSS has reportedly been accused of insider trading prior to the government announcing its newest policy on cryptocurrency crackdown, reported by JoongAng Ilbo.

"There is intelligence that the FSS staff sold all of the virtual money that they invested just prior to the announcement of the government's measures." said a right-wing party lawmaker.

Employees at the FSS had bought cryptocurrencies before the announcement and knew of the government’s regulation announcements prior to when they were publicly announced. The employees had sold their positions before prices crashed on South Korean exchanges.

"We have confirmed the intelligence." said Choi Hyung-sik, the head of the Financial Supervisory Commission.

Lawmakers are now asking for an investigation and punish the employees, saying that “it is a tremendous thing for civil servants to influence the market and gain profits.”

But an official from the FSS said that there is code of ethics or code of conduct related to digital currency, so a punishment cannot be determined, but abuse of internal information is punishable.

Cryptocurrency has become a big problem in countries like South Korea and China, which has led the government to begin to regulate it. The biggest reason cryptocurrencies became so appealing was due to its decentralized and unregulated aspect.

There was no government or rules in place controlling cryptocurrencies, but now that the government is getting involved in certain regions, it raises concern for many investors.

In December, Coinbase employees were accused of insider trading prior to when Bitcoin Cash was released by selling their Bitcoins causing prices to plummet even before Bitcoin Cash was listed on the exchange.

Although, this is identical to South Korea’s incident with the FSS employees, Coinbase Chief Executive, Brian Armstrong, only said that he “will not hesitate to terminate the employee immediately” in a blog post.

Armstrong is taking action against the insider trading, but there is legal action being taken as a result of the abuse of internal information. South Korea’s abuse with the FSS can set an example for the future that may happen if the officials are to face legal punishments.