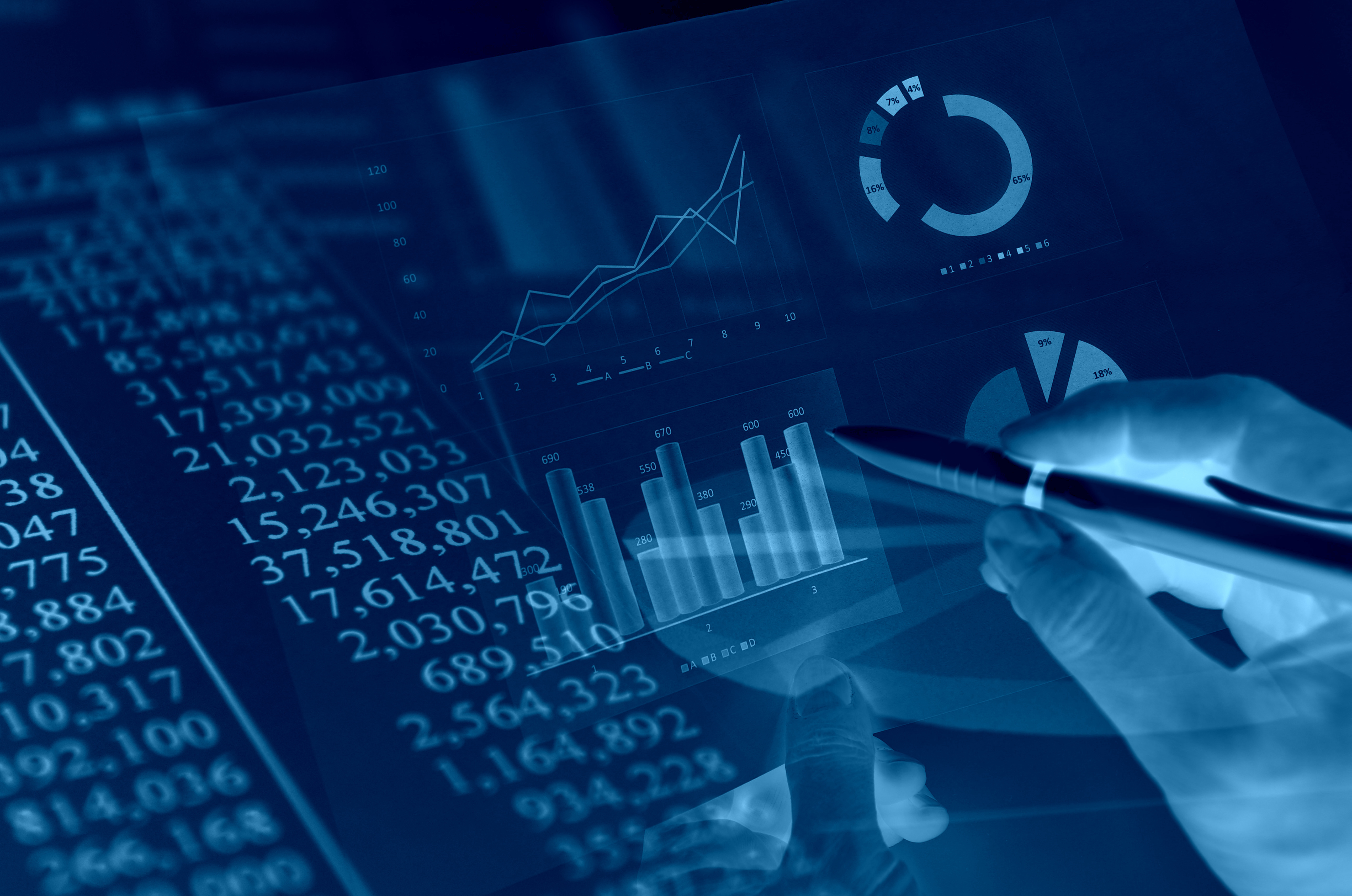 Credit Suisse (NYSE: CS) has agreed to pay the Justice Department and the Securities and Exchange Commission (SEC) USD 77 Million in order to settle charges of hiring relatives of influential Chinese officials in order to acquire business in the country. Managers working for Credit Suisse in Asia admittedto hiring job candidates referred by powerful people in China’s government and state-run corporations from 2007 to 2013. The biased hiring was done under the assumption that the Company would obtain new deals in return.

The Company has admitted that its hiring practices and actions violated the Foreign Corrupt Practices Act. Court filings show emails sent by Credit Suisse managers giving caveats to each other not to administer excessively rigorous interview processes to the relatives of government officials. Upon hiring the relatives of Chinese officials, they received special treatment such as special exemptions from performance reviews.

“This office is committed to holding companies that conduct business in the United States accountable when they or their subsidiaries corruptly influence foreign government officials for financial gain,” said Richard P. Donoghue, the United States Attorney for the Eastern District of New York, in a news release.

Credit Suisse is the latest big investment bank to be charged with corruption by hiring certain employees in China for their political connections. JPMorgan Chase was fined USD 262 Million after authorities discovered the bank kept a spreadsheet of specific hires that would lead to increased revenues.