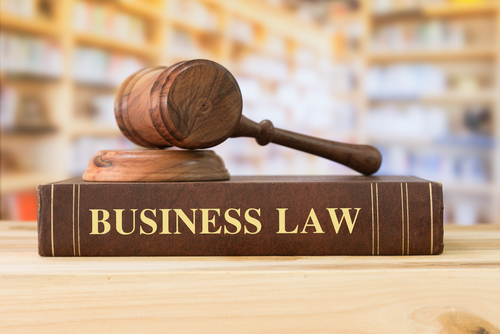 Swain’s decision comes from the verdict back in 2015 that Costco had profited $3.7 million for falsely selling engagement rings that diminished Tiffany’s brand name and was fined triple the profits the company had made.

The complaint was first brought up back in 2013 after a customer had notified Tiffany that Costco had been selling counterfeit Tiffany rings.

"Unbeknownst to Tiffany, Costco had apparently been selling different styles of rings for many years that it has falsely identified on in-store signage as 'Tiffany,” stated in the first complaint back in 2013, according to a report by CNN.

Tiffany said in a statement that the decision "validates the strength of the Tiffany trademark and the value of our brand, and most importantly, sends a clear and powerful message to Costco and others who infringe the Tiffany mark." The company also added, "We brought this case because we felt a responsibility to protect the value of our customers' purchases. It is critically important that the Tiffany name not be used to sell any engagement ring that is not our own."

Costco is in the works of attempting to appeal the decision and said, "This was not a case about counterfeiting in the common understanding of that word -- Costco was not selling imitation Tiffany & Co. rings,” CNN reported.

Costco argued that the rings had their own individual company’s named printed on it as well as documents to prove it and that Tiffany’s sales were never affected. Costco also stated that the word “Tiffany” is just a generic term that is used commonly to describe a specific type of ring.

But Tiffany said in the complaint that "There are now hundreds if not thousands of people who mistakenly believe they purchased and own a Tiffany engagement ring from Costco.”

The court found Costco liable trademark infringement and trademark counterfeiting back in 2015.

Along with the fine, Costco is not allowed to use the word “Tiffany” in any of its products alone, it can be used as long as "setting," "set," or "style" follow after “Tiffany”.