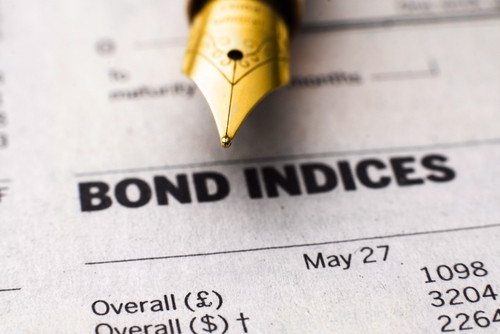 The amount investors are required to pay to assure their debt holdings in Tesla Inc. (NASDAQ: TSLA) against declining credit quality increased on Monday, to its second-highest price ever, meaning the Company is at a greater risk of default.

On Friday, insurance on Tesla’s debt, which is sold as a credit default swap contract, rose by USD 0.13 to USD 5.96 per USD 100 of Tesla debt. On Sunday, Wall Street Journal reported that Tesla had asked some suppliers for cash back of previously made payments in a bid to make profit.

Elon Musk, the Company Founder and Chief Executive Officer may have to tap debt or equity markets yet again this year according to analysts, though Musk said he would do neither.

Profitability has been obscure for Tesla. There is over USD 11.5 Billion of short interest on Tesla’s shares, its largest of such positions in the U.S. market by dollar value.

Tesla’s short interest is 20.4% which places it in the top 50 most shorted stocks on the Nasdaq.

Though, the increased default probability is pretty low compared to Monday’s swoon in the bond price.