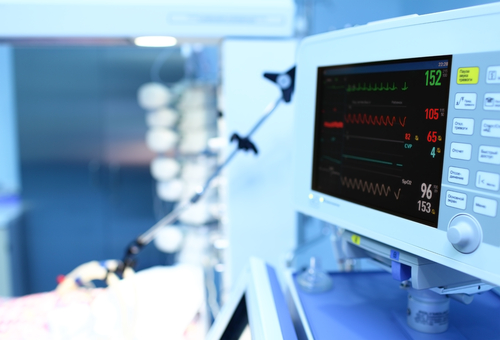 The Cooper Companies (NYSE:COO) announced Q2 earnings on Thursday and have consequent growth through Friday. Up 7.5% the company posted strong growth and has released favorable guidance for the 2017 fiscal year.

Second quarter revenue was up 8% from last year’s second quarter report, totaling $552.4 million currently, in addition gross margin reached 66%, compared to 62% in this quarter last year. Operating margin also increased 3% to hit 22% for 2017 Q2 and the company has almost eliminated its debt, reporting $1,386.9 million current debt, as opposed to the $37.6 million reported on January 31st of this year.

The CEO, Robert S. Weiss, released a statement with the report, "I am pleased to report another strong quarter. CVI grew faster than the market across all geographies driven by success with its silicone hydrogel products and CSI also posted a solid quarter led by its fertility business.  As we move into the second half of the fiscal year, we believe we are well positioned to continue posting strong results."

More specifically, CVI’s revenue grew 4% from last year’s Q2 as well as recorded growth of the company’s gross margin, now reported at 67% from the previous 61%. CSI has also shown growth, with revenues up to $113.9 million, a 23% increase. Gross margin did take a slight hit though, as it shrank by 3%, from 64% to 61% on Thursday.