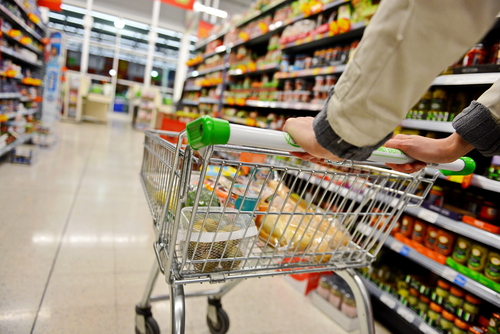 The Company’s stock is down 35% so far this year. Stocks of fellow packaged goods companies like General Mills Inc. (NYSE: GIS) and Kellogg’s Co. (NYSE: K) have also struggled this year, but Conagra, with a USD 14.1 Billion market value, has experienced the biggest percentage drop. Investors have turned away from the sector as sales growth has slowed.

The Company’s acquisition of Pinnacle Foods is expected to weigh on its earnings in coming quarters. The deal closed 31 days before quarter ended on Nov. 25. Conagra told analysts that Pinnacle’s challenges are largely self-inflicted due to subpar innovation and executional missteps.” Campbell Soup is reportedly close to naming Pinnacle’s former Chief Executive Officer Mark Clouse as its new Chief Executive.

Pinnacle’s Bird Eye vegetables and Hungry Man dinners have lost space in recent months. Conagra, which acquired Pinnacle in October for USD 8.2 Billion, said Thursday that that it was working to stop shipments of some new Pinnacle products that seemed unlikely to sell.

“Pinnacle is more negative than any of us anticipated it would be,” Conagra Chief Executive Sean Connolly said in an interview. He said it would take another year to get Pinnacle’s brands on track.

Conagra shares sank 17% on Thursday after the maker of Healthy Choice frozen dinners, Peter Pan peanut butter and other brands reported quarterly sales growth of USD 2.38 Billion, up from 9.7% from a year ago but below analysts’ estimates of USD 2.41 Billion. The stock had fallen 22% over the past three months through Wednesday’s close.

Conagra’s legacy frozen-food business logged sales growth of 1.8%, a slowdown from the prior two quarters. However, Conagra said its in store-sales of frozen, single-serve meals like Healthy Choice rose 11% from a year ago.