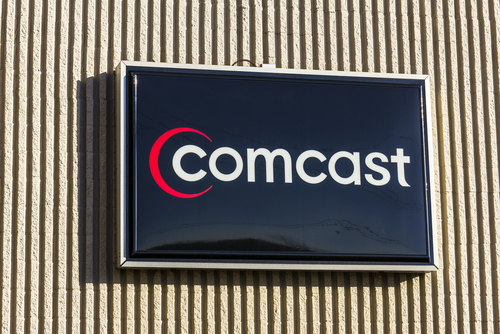 Comcast is also planning on acquiring U.K.’s broadcast channel Sky as part of the bid. Sources said if Comcast and Disney get into a bidding war, Comcast’s bid can value almost $100 billion. Disney’s current bid is $52 billion.

Comcast is offering an all cash bid because it believe it has better chance of acquiring Fox regardless if Fox Executive Chairman Rupert Murdoch prefers Disney shares. Comcast believes Disney cannot match its bid because if it adds more stocks to a deal, Fox stock will go down, decreasing the value of the offer, the sources told CNBC.

However, if AT&T’s bid for Time Warner  is blocked by regulators, Comcast will not pursue its deal for Fox.

Reuters previously reported that Comcast is asking investment banks to increase the bridge financing facility they have already arranged for the Sky offer by as much as $60 billion to finance the Fox bid.

Comcast declined to comment on the matter, as well as Fox and Disney.