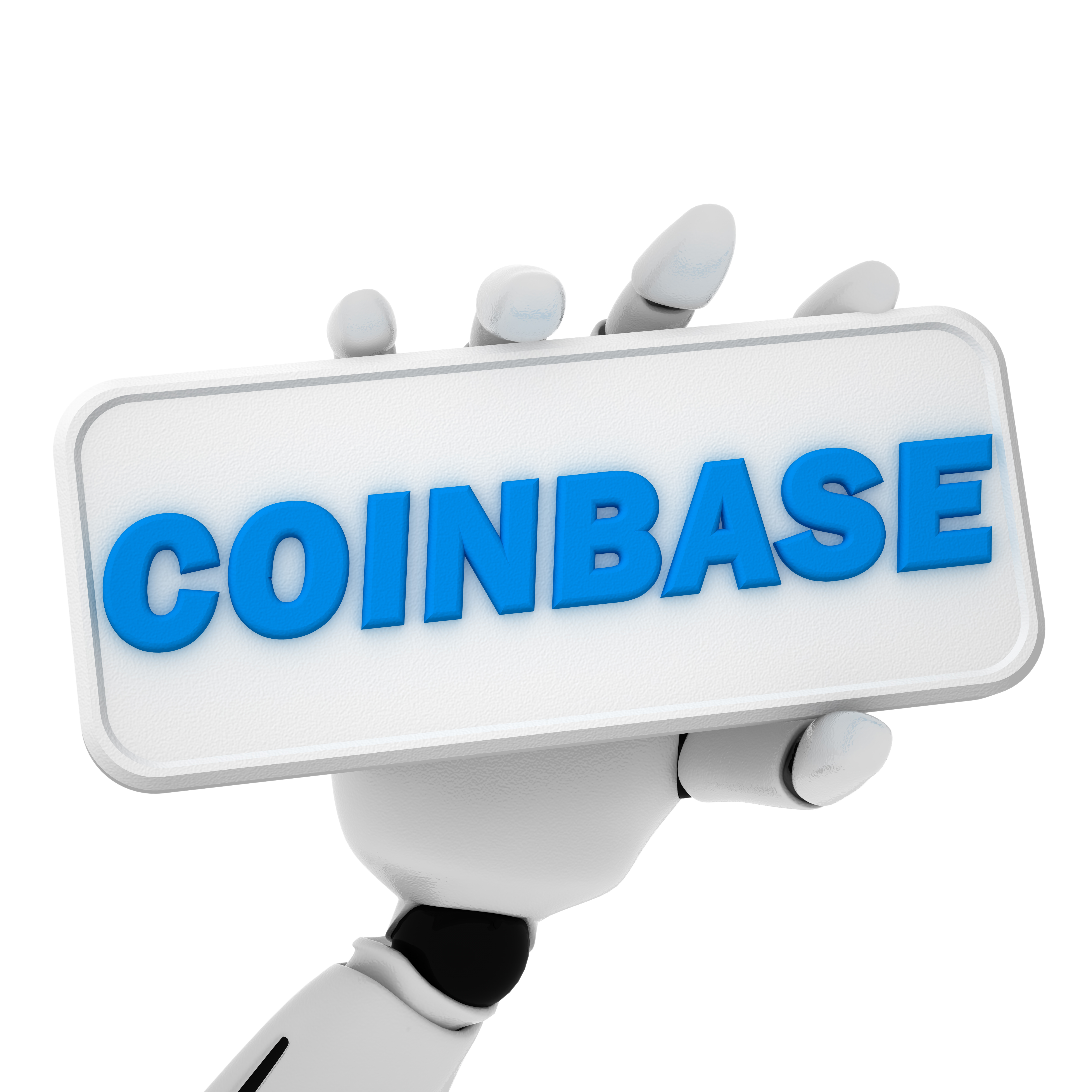 Coinbase the startup which has become the go-to exchange for many newcomers who are looking to invest in the technology has released a gain/loss calculator to help users meet the newly placed U.S. tax requirements.

Recently as the IRS has begun to crackdown on those avoiding paying taxes on their cryptocurrency gains, even ordering Coinbase to hand over information on over 14,000 user accounts. The startup announced that the tool would generate a report that can be reported to the IRS, which will clearly outline the gains and losses on its platform.

However, the platform does warn that the report should be overlooked by your tax professional before officially submitted and reported to the IRS. This tool is a huge first step for helping users report their gains as Coinbase has been pushing this to their users since January, even sending regular emails about the issue.

This is a good first step to help those invested in cryptocurrencies, as tax rules on digital currencies are confusing and hard to understand for many users. There are other tax tools being released by other companies as well, the best thing for users to do is to use the calculators and to show it to their tax professional before official submission.