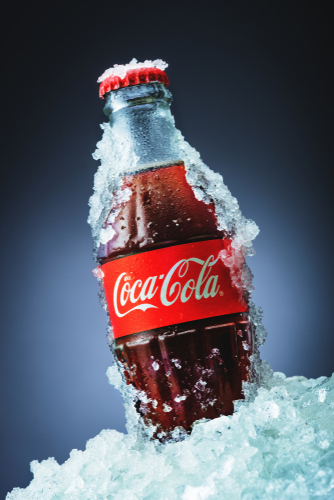 Coca-Cola (NASDAQ: COKE) CEO James Quincy announced Wednesday that the Company will be raising prices on its carbonated beverages citing rising freight costs and metal tariffs put in place by President Trump. The price increases are expected to occur in the middle of the year, but no specific date has been given.

“The general cost inputs, the tariffs on the metals is one of many factors that caused us to go out in the middle of the year with our bottling partners and announce the price increase, which is pretty unusual, but it was the right thing to do for the business for the long term," Coca-Cola CEO James Quincey said on CNBC.

Net revenue for the Company declined 8% to USD 8.9 Billion, quoting refranchising of Company-owned bottling operations as the reason. Organic Revenues (non-GAAP) grew 5% due to concentrate sales growth increasing by over 2% and price/mix growth of more than 2%.

The craft beer brewing industry has also expressed its concerns of being forced to raise prices due to aluminum tariffs. "The aluminum tariff alone could cost the industry USD 347.7 Million and result in the loss of more than 20,000 jobs nationwide,” said Jim McGreevy, the president Beer Institute, in a statement to Fox News.