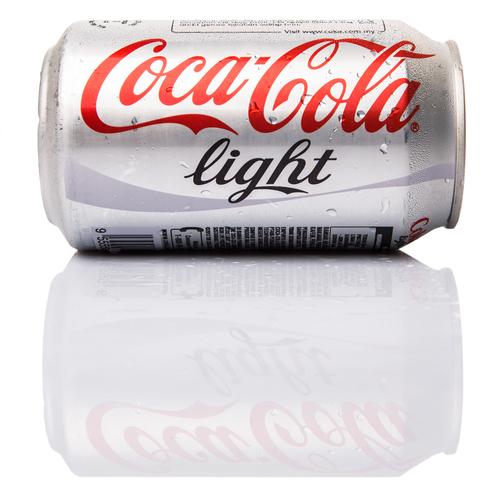 The Coca-Cola Co (NYSE: KO) announced on Wednesday that the company will be making changes to Diet Coke packaging, a new ad campaign, and new flavors to the Diet Coke line. The regular Diet Coke taste will remain the same, but the campaign plans to add four new flavors: Ginger Lime, Zesty Blood Orange, Feisty Cherry, and Twisted Mango.

Coca-Cola said in a press release that the company has been developing the new flavors and bottle designs for the past two years, testing over 30 different Diet Coke flavors. The new flavors are planned to launch within the month in the United States, followed by Canada in February.

Despite Diet Coke being a zero calorie drink in a time where Americans are increasingly consuming less sugar, Diet Coke seems to have a hard time winning over shoppers. In October, Coca-Cola reported that sales by volume dropped in the mid single digits last quarter, with Diet Coke sales in the US dropped 1.9% in 2016. Diet soda sales overall have dropped 34% since 2005.

The new ad campaign is an attempt to replicate the company’s success of the Coke Zero relaunch in August 2017, when Coca-Cola removed Coke Zero and replaced it with Coke Zero Sugar, changing the recipe, and design.