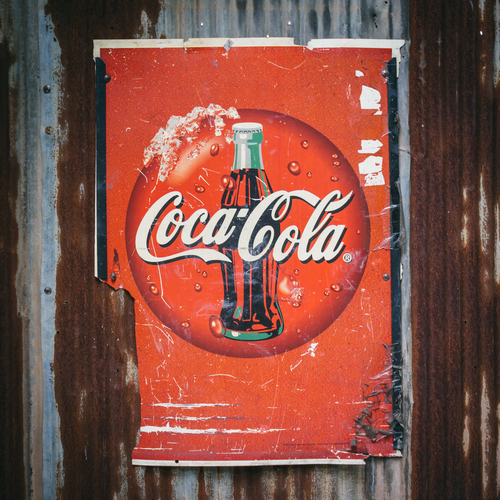 On Wednesday, the Coca-Cola Company (NYSE: KO) announced its revenue and earnings for the second quarter of fiscal 2018. Shares of the company increased 2.3% in midday trading today after both earnings and revenue beating estimates.

Revenue for the second quarter dropped 8% to $8.90 billion, but beat analysts’ estimates of $8.54 billion. According to the company, the decline in revenue was impacted by a 15% headwind from the refranchising of company-owned bottling operations.

“We're encouraged with our performance year-to-date as we continue our evolution as a consumer-centric, total beverage company,” James Quincey, the President and CEO of The Coca-Cola Company, said in the statement on Wednesday. “We have the right strategies in place and remain focused on achieving our full year guidance.”

“I think the juice thing will start to improve as we get into the back half. We'll do better competitively. And I think the consumer environment will adjust to the new packaging in the new price points,” said Quincey.