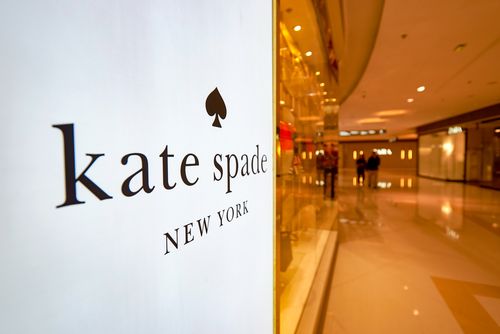 On Wednesday, Coach Inc. (NYSE: COH) announced plans to change their corporate name to Tapestry Inc. Shares dropped 2% in early trading after the announcement that Tapestry will be the holding company that will house their Coach, Kate Spade, and Stuart Weitzman brands.

Coach was founded in 1941 and has grown into a multi billion-dollar company by building their business on their popular handbags for many years targeting upscale women shoppers around the world. Recently, the company has been experiencing a downfall due to the financial recession and increased online shopping. Coach has been trying to regain their glory by purchasing new brands and keeping track of discounting and pulling back from department stores.

The company bought Kate Spade for $2.4 billion earlier this year as well as Stuart Weitzman in 2015 which transformed them into an upscale fashion house rather than just a handbag retailer. The name change will take place at the end of this month and will start trading under the ticker symbol “TPR” on the New York Stock Exchange.