Citigroup Warns of Possible Major Job Cuts Due to Automation 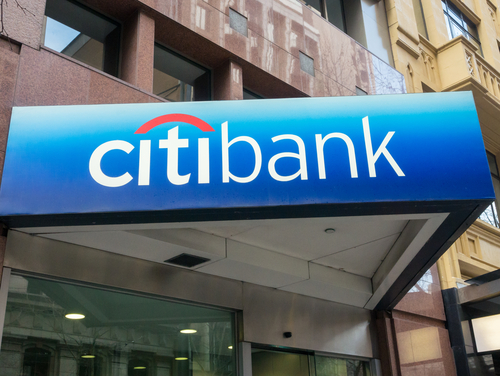 Citigroup Inc (NYSE: C), has put forward the notion that it will attempt to shed up to 50% of its technology and operations staff within the next five years. This amounts to approximately 10,000 of its 20,000 staff in the field.

Jamie Forese, president of Citigroup and chief executive of the bank’s institutional clients group, said that operational positions, which make up almost two fifths of the employees at Citigroup, were the “most fertile for machine processing.”

“We’ve got 20,000 operational roles. Over the next five years could you make it 10,000?” said Forese in regards to transitioning to more automation within the company.

Other bank executives also shared Forese’s view. Tim Throsby, Barclays investment bank boss, said that fewer employees will be making more money while “lower-value tasks” would be replaced with automation and machines. “If your job involves a lot of keyboard hitting then you’re less likely to have a happy future,” he said.

Head of Goldman Sachs International shared a similar opinion as well, stating, “There are so many functions today that technology has already replaced and I don’t see why that journey should end any time soon.”

However, not every investment bank boss shared the same opinions on automation replacing humans. Samir Assaf, HSBC head of global banking and markets, said technology did not have much room left to replace investment bank staff. “We get to a point from a risk-management perspective. I think there is maybe another 5 to 10 percent to go between now and the next five years,” he claims.